Am I being too obscure?

One of the comments I received on my first and only previous blog post was that it was "academic," which leads me to believe that people may take my writing too seriously. That I might have a sense of humor is a shock to many I'm sure. Regardless, I intended my first blog post to be, in part, a self-parody.

Yes, on one level it was intended it to be a serious social commentary. But I really didn't expect readers would follow all those links to articles on American immigration policy. I was playing around with embedding links within my writing, which was new to me. I thought that was really cool, then I thought: What if I wrote something serious with all these academic looking references, then threw in a slightly bizarre ending? I've always been attracted to humor of the absurd. But I'm afraid people didn't even get to the ending.

Clearly though, having to explain one's humor means that you're not funny. Oh well. It is dawning on me that, in the blogosphere, it doesn't really matter if anybody understands me.

In school I was taught to always have an audience in mind when I write, so that I would better understand the purpose and method of my writing. One of my daughters recently disabused me of this notion when it comes to blogging. Apparently, blogging isn't actually about communicating with other humans. It is just about writing whatever - and then maybe someone wants to read it.

Which means blogging is an ideal venue for my humor.
Email Post 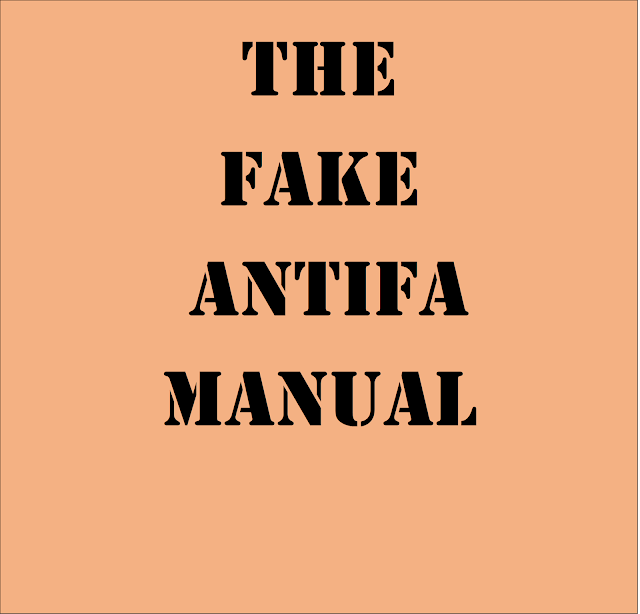